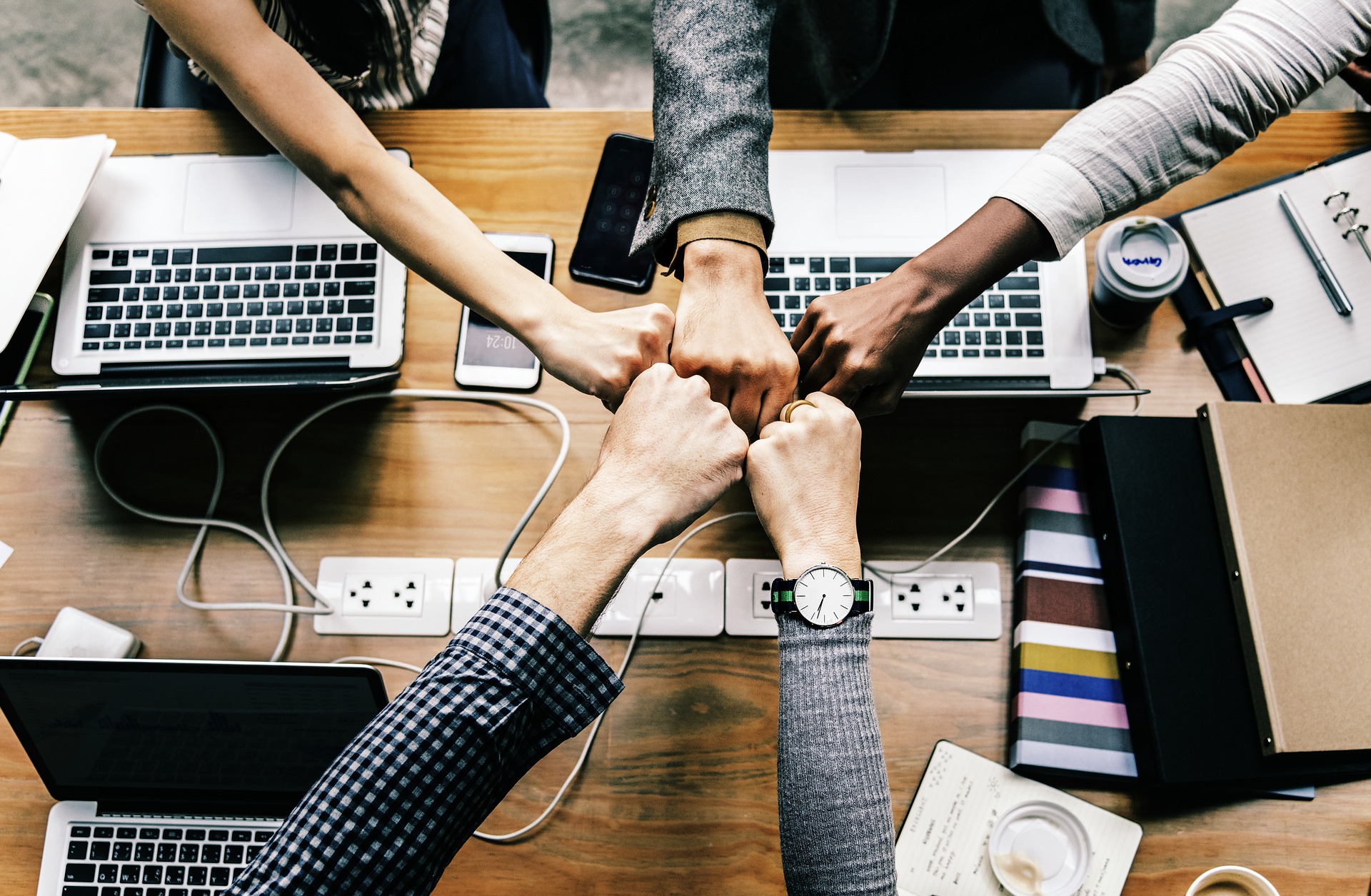 David Clutterbuck is co-founder of the European Mentoring & Coaching Council, visiting professor of coaching and mentoring at three universities and author of over 70 books. He is the lead editor of the team producing the first Handbook of Team Coaching. His book, Coaching the Team at Work stimulated the global movement for evidence-based team coaching a decade ago. David is at the forefront of team coach training.

Great one-to-one coaches possess knowledge, skill and a set of personal attributes that include compassion, curiosity, courage and humility. Great team coaches need all of this – and more! The increase in complexity from supporting a learning dialogue with one person to a dialogue amongst a group of people (who may or may not be a team to begin with) is enormous – it doubles for every extra person in the room. There is one reason why most serious practitioners and observers of team coaching now recommend coaching in pairs – one to lead and one to observe, swapping roles frequently to maximize their attentiveness.

The knowledge that team coaches require obviously has to include some understanding of group dynamics. Family therapy has a lot to teach us in this context. It also requires insight into the differences between groups and teams, which are often much subtler than they appear. The majority of times, the team coach is faced with something in-between a team or group (we can refer to this as a “troop”), which may also consist of several sub-groups.

Systems theory is also a basic knowledge requirement. What systems drive the behavior and performance of the team internally and externally? How are these expressed and how aware is the team of them? The simple, linear systems are usually relatively easy to spot; it’s the complex, adaptive systems that pose the greatest challenges to the team and to the coach and demand a higher level of insight into system dynamics to draw them out.

The coach’s level of coaching knowledge is also important. The core of great coaching is enabling the coachee(s) to have the conversations they need to have with themselves. That’s difficult to do, if you are trying to work within a specific model or process (for example, GROW). In a team, there are multiple conversations going on at the same time – most of them silent – so the coach must be comfortable in allowing the spoken conversation to go where it needs to, rather than corral it into where he or she wants to direct it; and to take account of the unspoken conversations to the extent that this is possible, by bringing them to the surface.

Most of the skills a team coach needs relate to the difference in context between individual conversations and group dynamics. These include:

Many of the standard approaches and qualities of one-to-one coaching are also essential in team coaching, but they tend to demand a higher level of skill. For example:

The more experienced and mature coaches become, the more relaxed they become about bringing themselves into the coaching conversation – about being a coach instead of doing coaching. The qualities that made them good one-to-one coaches are now something more – they are essential to survival in the role! Every experienced team coach I have interviewed admits to feeling frequently lost alone and inadequate. We all make mistakes and have to ask the group or team for forgiveness. The qualities of courage, compassion, curiosity and humility are what allow us to ride through the tough situations and occasional ingratitude, in particular by:

All three areas – knowledge, skills and personal qualities – combine to make a great team coach. But in one aspect they are especially important together and that is deciding whether to accept a team coaching assignment in the first place. We have as yet no empirical studies, but a working guesstimate experienced team coaches generally seem to accept is that at least one in five assignments offered is for a team that is essentially un-coachable. There are many reasons, including pathological dysfunction, lack of resources to achieve the team task, or a leader too weak to being the team together. Recognising when to walk away is a whole competence in itself!

The differences between one-to-one and team coaching make it essential that coaches, whose experience has been mostly in one-to-one environments, preface any move into team coaching by undertaking additional training to equip them for the extra demands of this more complex role. In doing so, they almost always find that those extra skills add to the impact of their one-to-one coaching.

CEC Global is partnering with David Clutterbuck on a three-day Team Coach Masterclass accredited by both International Coach Federation and the European Mentoring & Coaching Council in New York City on December 10-12,  2019. The program will be co-facilitated by David and Angela Wright, Partner, CEC Global.